A Behavioural Insights Team of GambleAware, a responsible gaming charity, released transactional data reports accruing Monzo and HSBC details. The reports analyzed non-gaming spending across all categories, which revealed that gamblers have higher spending in comparison to non-gamblers. This further results in fewer savings for the gamblers. The UK findings were divided into two categories, one covering the Monzo figures while the other involved the HSBC ones. The report has been released with the hope of creating awareness and preventing irresponsible gambling by offering help and support. The average specifics recorded for the findings involved data covering 10,000 customers and their daily transactions spanning ten months. The total worth of gambling activities for each account was recorded, which also released data citing the ages and postcodes.

The themes covered under the Monzo case included four major behaviors related to gambling, spending, savings, and utilization of gambling blocks. The report found that gamblers spend more in comparison to the non-gamblers through cash withdrawals. The average savings for gamblers were also less compared to the non-gamblers. A non-gambler had an average of 208 pounds as savings, while gamblers only had 169 pounds. The report also questioned whether the findings suggest that gamblers tend to be impulsive spenders. The report further questioned whether the trend highlights the move to be psychologically driven where gambling behavior is the trigger. The survey reported on identifying the financial harm gambling causes and its implications which could be laid to rest through intervention.

Five gambling transactions were made by gamblers per month on an average amounting to 22 pounds approximately per transaction, as reported by GambleAware. The study tagged below-average gamblers as the ones who were less frequent in gambling, contributing a whopping 42 times excess money as external savings. This is in comparison to what they spent on gambling. The self-imposed blocks for the gambling websites were lifted for more than 30 days at a stretch by one-third of the average gamblers. The average daily spend quadrupled in the week before the blocks were imposed, from £6.90 to £22.90. The head of vulnerable customers for Monzo, Natalie Ledward, corroborated on the insights received by the Behavioural Insights Team that shed light on the gambling behavior and its impacts.

The HSBC study recorded a lower ratio for gambling deposits in comparison to the disposable income for the in-control group.

This group was recorded to spend half of the income on essentials. The ratio involving gambling spendings when compared to disposable income was high for the customers classified under great concern. However, the charity also stated the customers spent according to their means since each of them reported a monthly saving of 200 pounds. The HSBC report covered behavioral aspects of gambling, spending, gambling to disposable income relation, socio-economic characteristics, to financial standing. 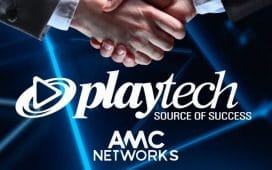 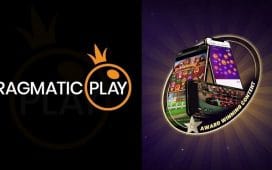 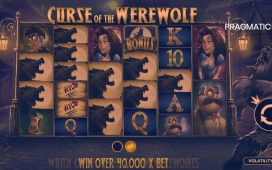 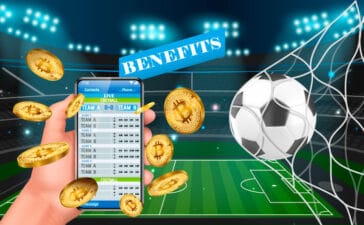