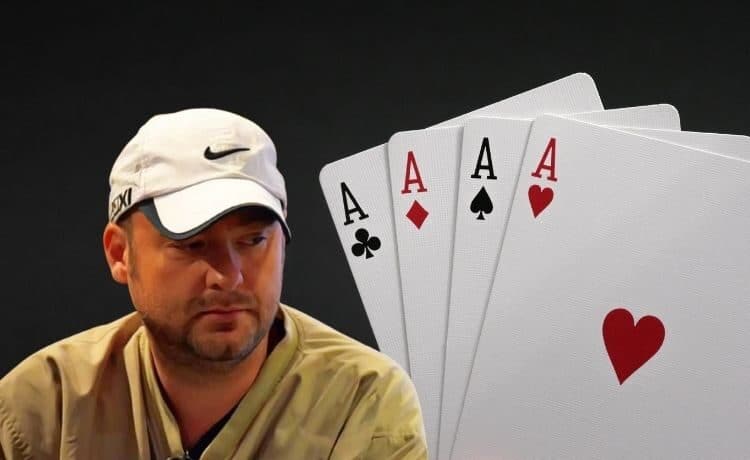 Brill and Witteles need their money. The cash issue stems from Postle’s lawsuit of  $330 million against several people on the grounds of defamation in the poker scene. Two of these people, previous Stones Live presenter Veronica Brill and Todd Witteles, Poker pro/podcast host, decided to fight what they saw as a bogus lawsuit. When the two learned of Postle’s huge lawsuit, they launched individual anti-SLAPP (Strategic Lawsuit Against Public Participation) cases, stating that Postle was only filing the case in an effort to silence their remarks inside the poker club.

Postle’s scenario began to crumble from the outset. First, his counsel left the case, alleging fees non-payment as the cause of their absence. Postle then served as his own lawyer, which may be a huge error. Postle withdrew his lawsuit from the court system of California just before it was scheduled to go to trial, leaving him with no option to resubmit.

After the case withdrawal, Postle exposed himself up to an automatic decision in the anti-SLAPP cases.

Postle is unwilling to pay. Postle has to give the money based on the selections. However, he has been able to avoid being served with the final verdict.

Last Monday, attorneys representing Brill and Witteles filed applications for involuntary bankruptcy against Postle. These papers would enable the courts to get a hold of Postle’s property — properties, automobiles, money, furniture, essentially everything of value – and use the revenues to reimburse Brill and Witteles. Postle owes creditors a total of $13,000 in credit card debt.

The lawsuit began in 2019. At the time, Postle became the idol of the poker world because of an online stream by Stones Gambling Hall.

Postle rose to prominence on the show fast, making daring tactics to win big pots and always aware of when to fold if his opponents had the upper hand. Brill was suspicious because he not only gave commentary on the games, but he would also go on to play the game himself. ESPN, several poker news websites, and different sports professionals all agreed that Postle was utilizing some tech to know his opponent’s playing cards. Stones Gambling Hall, Postle, and a casino employee fiercely disputed the allegations, presenting what was seen by many as a fake inquiry that exonerated all parties.

Postle has to respond to the involuntary bankruptcy motion by 12th August. If he chooses to do so, the case will almost certainly continue till 2022. However, the situation does not appear to be great for Postle, who supposedly made up to $300,000 in Stones Live games and has most likely burnt through these earnings by now.