Bronny James, the son of legendary basketball star LeBron James of Los Angeles Lakers, has become pro but not in the NBA, following in his father’s footsteps. He has signed with FaZe Clan, a Los Angeles based professional gaming and e-sports organization. This was announced on Sunday by FaZe over Twitter.

Bronny James’s claim to professional fame might have started with gaming and e-sports, but he is already an established basketball player with unbelievable talent. Commentators say that he is well-placed to fill in the legendary shoes of his father and will surely follow him into the pros. Currently, Bronny plays for the Sierra Canyon High School and has made a mark on the team. He is also at #24 in the forecast list of ESPN’s top 25 2023 NBA recruits.

However, Bronny’s second chapter in life (the first being on-court) does not start with FeZa. That is just an official entry into the pro-world. Even when he is not on the court, Bronny has his hands full. He has already accumulated a massive online following by streaming very popular games such as Fortnite, NBA 2K, Call of Duty, Warzone, and many more.

The signing with FaZe Clan opens the doors of opportunity for the young Bronny to create content for the e-sports and gaming platform. However, Bronny has missed out on the game for the Atlanta-based Call of Duty team played on Sunday in the CoD League Championship as it was too late to take a call immediately after he signed the same day. FaZe has seven teams playing in its portfolio.

Bronny’s online achievements make his father very proud. He has over 300k followers on Twitch and another 4.3M on Tik Tok.

Bronny is not fazed though with the signing with FaZe and is very clear about his primary goal in life, which is joining the NBA. He insists that stepping into the virtual world would not take his budding basketball career off the tracks. In Instagram Stories, he has posted, “Me joining faze don’t change anything. Don’t think it’s sweet, I’m still locked, coming for heads.”

Bronny is now one of the many sports personalities from around the world taking part in a variety of games on FaZe. Among the NBA stars in e-games are Kyle Kuzma of the Lakers and Meyers Leonard, Miami Heat forward. Superstar Ben Simmons of the Philadelphia 76ers has gone a step forward and invested in FaZe. 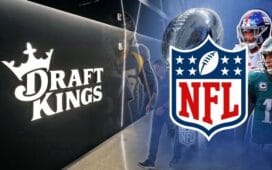 DraftKings Teams Up With Genius Sports 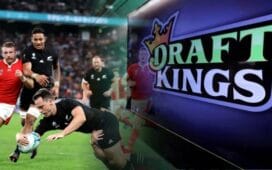 DraftKings Will Not Have DFS Contests in Oregon 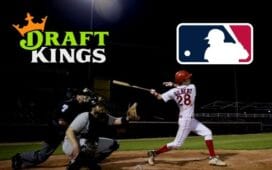 DraftKings And MLB Are Extending Their Partnership 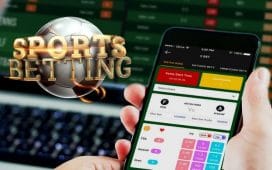 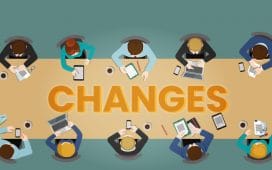