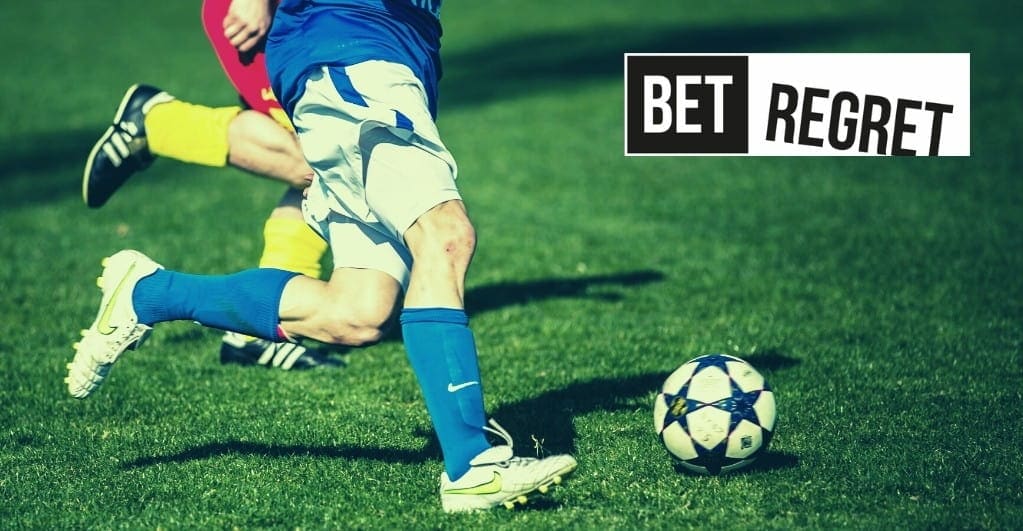 The Man v Fat is a weight-loss organization with links to many football clubs, while Supporters Direct Scotland is a fan help group.

Every year, football season in the UK attracts sports bettors and players to bet and make money. Through its Bet Regret campaign, GambleAware aims at making bettors aware of the dangers of impulsive betting while offering tips on how to gamble safely.

GambleAware launched the Bet Regret campaign in 2019 and since then, it has garnered praise and support from former British Sport and Civil Society Minister Mims Davies and GVC Holdings, respectively.

According to Zoe Osmond, communications director at GambleAware, the Bet Regret campaign needs to reach maximum people. He believes that these partners will help get it done.

Richard Crick, head of football at Man v Fat, said that they would use their connections in making the campaign successful.

Crick added that his organization would talk to players and coaches about the adverse effects of gambling on the mind and body and encourage them to bet safely to avoid any regret.

Speaking about the prospects of renewing partnerships with FSA and SFSA, Osmond said that they would jointly conduct several activities to promote the campaign. David Rose, deputy chief executive officer at FSA, echoed with Osmond.

GambleAware is on a mission to educate sports bettors, football players and fans about gambling and its side effects. With new partners on board, there is no doubt that the Bet Regret campaign will get stronger and achieve its goal. 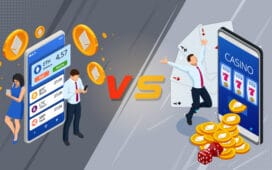 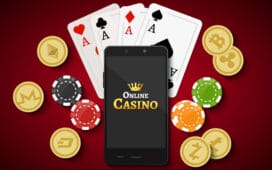 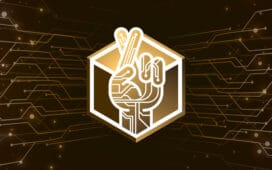 Lucky Block Brings a Revolution to the World of Online Lottery

Is Bitcoin Lottery Legal and Safe? 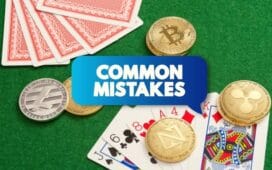