Biki Announces the Launch of Premier Listing of CasinoLand Network 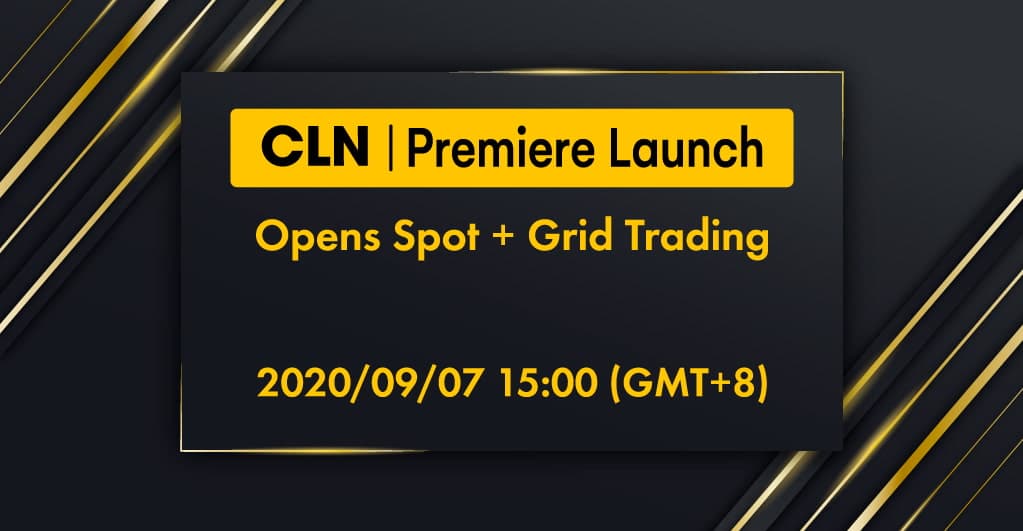 Biki platform has announced the official launch of CasinoLand Network’s premier listing. The official launch will take place on September 7 at 3 PM (GMT +8). At the same time, trading and deposit for CLN/USDT will also open. In a tweet posted yesterday, CasinoLand expressed its excitement about getting listed on a reputable exchange.

As per the announcement made by the Biki platform, the following are the dates to keep a note of:

CLN is one of the tech providers that plan to create a decentralized platform over a blockchain for casinos. The availability of such a platform will ensure greater transparency.

Games CLN developers make use of the PVP mechanism, where players are allowed to compete with one another. The use of such a decentralized technology platform eliminates any chances of House manipulation and offers total transparency in the realm of gambling.

In a tweet today, CLN has mentioned that they will be collaborating with Biki for hosting a Wechat AMA. The goal of the AMA to share more details about the goals and vision of the project. The AMA will be held on September 4.