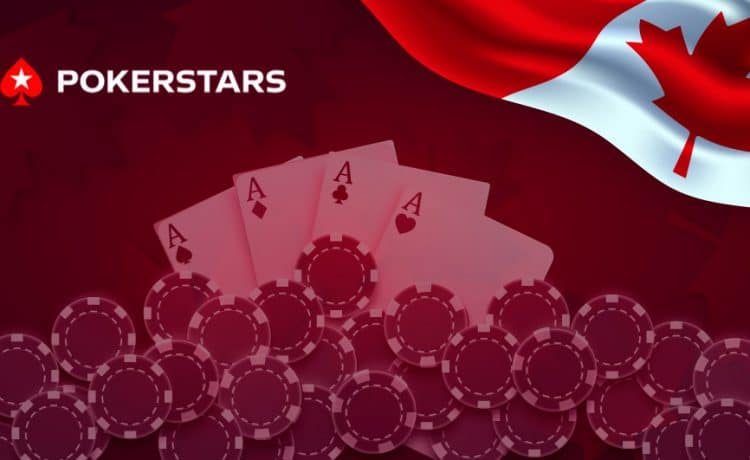 Customers in Canada get access to all of PokerStars’ verticals. On May 12, promotional emails announcing the debut of PokerStars Casino and PokerStars Sports began to be sent out.

Over the next three days, the firm sent out more promotional emails, this time offering a series of $5 casino bonuses to existing clients.

All along, Canadian poker players have been a part of PokerStars’ international player pool. The PokerStars poker room debuted in 2001, long before any other gaming product with the PokerStars name.

In 2011, Black Friday was just a blip on the radar for Canadian poker players. The US Department of Justice shut down PokerStars and numerous other well-known poker sites. PokerStars, on the other hand, was permitted to resume operations with players from throughout the world after agreeing to stop servicing Americans.

For online gambling, Canada has long been a grey market. PokerStars would be breaking the law if it offered its service from servers in Canada. However, Canadian law says nothing regarding the legal status of offshore online gambling, and even if it did, the authorities would have little power to enforce such regulations.

However, PokerStars’ decision to introduce its other verticals in Canada at this time is probably definitely not coincidental. Changes in the country’s legislation have yet to be implemented, but they are on the way.

In Canada, casino gambling is regulated by provinces. Provincial lotteries or their companies currently offer the only technically legal internet casinos, which use white-label, third-party software. Ontario, on the other hand, has started taking significant steps toward realizing its declared aim of privatizing iGaming in the province.

The particular plans of the Canadian and Ontario governments in this regard are still unknown. PokerStars, on the other hand, has gone through this process multiple times in Europe and is likely to go through it again here.