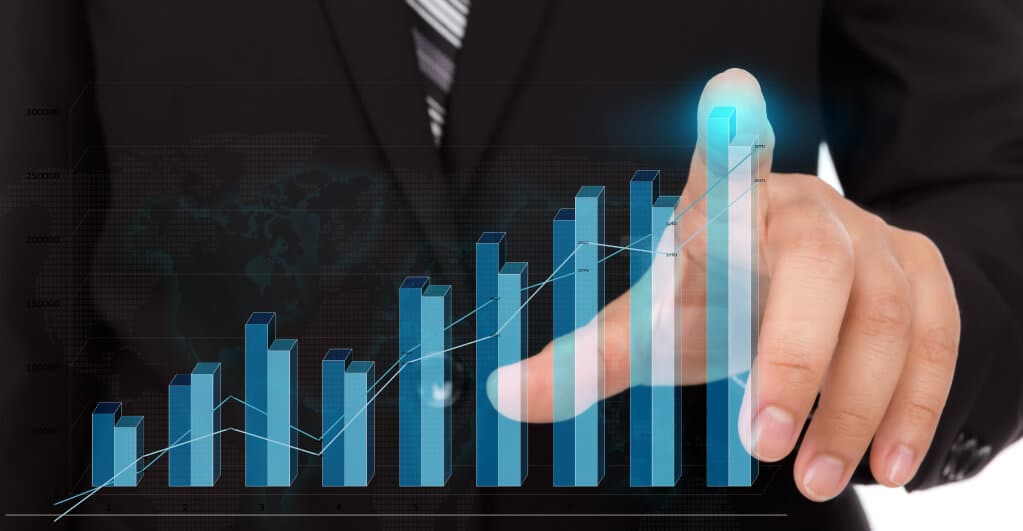 The COVID-19 pandemic that started way back in March this year had resulted in a complete shutdown of most industries. Notably, a hard hit was the gambling sector that had been locked down in March.

The damage was massive. Revenue in April was $0.00 as the casinos were closed. The Mississippi Gaming Commission (MGC) allowed the casinos to reopen in a phased manner with severe restrictions in place from May 21. Even though the casinos opened their doors, the revenue generated was $68.8 million for April and May as against $367.2 over the same period last year.

However, gambling revenue figures for June and July released by the MGC show that the casino industry is slowly but surely limping back to normal and is largely being led from the front by the coastal casinos.

Mississippi has reasons to be optimistic, looking at the gambling revenues for the whole state. In June 2019, gambling revenue was $181.8 million, marginally more than $170.9 million this year. July 2020 is better at $195 million as against $1894 million in July 2019. It seems people cannot wait to get back to the tables after being locked down for more than two months.

This increased revenue is critical for the state to counter the recessionary trends during the on-going pandemic. Fresh revenues mean more in the coffers to help other industries and individuals get back on their feet.

Casino workers have not been affected much even though almost 20,000 workers had been laid off after the casinos were shut down in March. Larry Gregory, the executive director of the Mississippi, said that most have come back to work.

The ecosystem of the casinos has not remained the same, though. The operators have to implement stringent safety, hygiene, and social distancing norms. High-traffic areas are being frequently cleaned and sanitized and the number of players per table has been limited to three only. To maintain physical distancing, slot machines have been spaced out and quite a few in every casino has been shut down. As per the orders of the MGC, wearing masks is compulsory for the patrons.

The safety and health of both the clients and the workers are now the primary concern of casinos managements.