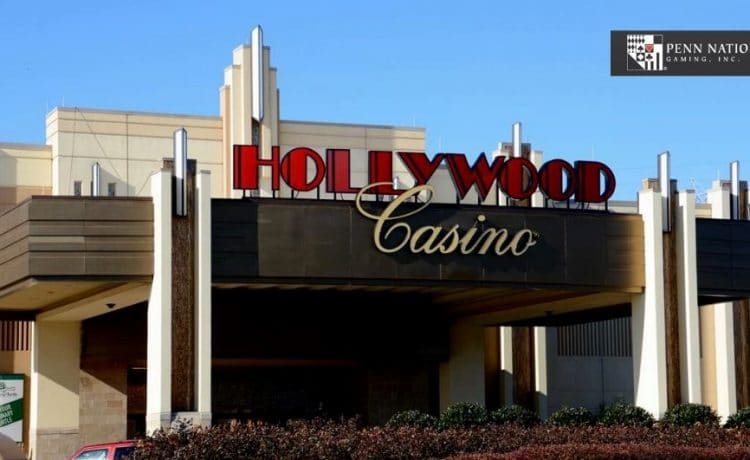 The deal is expected to be finalized by 2021 mid after being approved by the Maryland Lottery and Gaming Control Commission.

Jay Snowden, President and CEO of Penn National said that Penn National was excited to acquire Hollywood Casino Perryville’s operations, a property the company developed in 2010. He added that the acquisition would let Penn National enter the Maryland gaming market and add a twentieth gaming jurisdiction to the company’s leading nationwide footprint.

Hollywood Casino Perryville is, in fact, Maryland’s first casino that opened in 2010. In 2013, Penn national separated its casino business from its real estate business, and it was then that the ownership rights of the Perryville Casino were sold to GLPI.

However, now Penn National is being guided by two reasons to acquire back the Hollywood Casino Perryville.

The first reason being, Penn National is willing to grow its omni-channel gaming platform. This will facilitate their customers to handle the gambling transactions from the same account, including the Barstool Sportsbook mobile app.

Another reason behind this acquisition is the latest approval of sports betting in Maryland on Election Day (November 3rd of 2020) in the U.S.

Legalization of sports betting was proposed on the ballot this year, and was passed with a majority of 1.3 million votes. With this, Maryland will now become a hot seat for the online and retail sports betting market.

Since May 2018, sports betting has witnessed a growth in the U.S. gaming industry after the United States Supreme Court revoked the 1992 Professional and Amateur Sports Protection Act that had earlier imposed a ban on sports betting in some states.