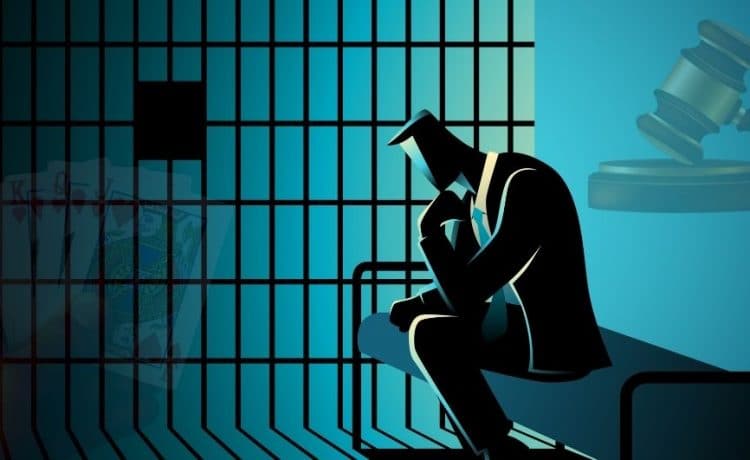 The United States Acting Attorney for the district of Connecticut Leonard C Boyle announced a historic decision of sentencing Guy Smith of Shelton.

A Connecticut business owner and a poker player by profession, Guy Smith’s prison sentence was accorded by U.S. District Judge Michael P. Shea of Hartford. Smith was accounted to a rigorous fourteen months of imprisonment that will follow a supervised release for two years due to tax evasion charges.

Reports confirm that Smith specializes in commercial interior construction and heads the business in the name of Centerline Interiors LLC. Documents enlisted in court highlight the professional poker player’s participation in several poker tournaments, especially at casinos spread across Connecticut and multiple other locations across the Bahamas and the U.S. The cost of which saw funds being withdrawn by Smith from his business and personal bank accounts to fuel his gambling operations.

The federal income tax returns for Smith were based on the summary of Centerline’s income as well as expenses through the years from 2012 to 2016. Smith had furnished these to his tax preparer.

The summary as submitted by Smith to his tax preparer was devoid of bank statements. There was a misappropriation in the total earnings in the five years. Smith hid his net valuation from his tax preparer as well as the IRS. The approximated earnings stood at 1.1 million dollars, which was routed via his company, Centerline Interiors.

Smith was notified by the IRS multiple times about reporting his earnings through gambling to the federal tax returns, but he chose to conceal. Smith never reported to his tax preparer and paid no heed to income taxes for the money he made from his gambling winnings that amounted to over 1 million dollars.

The taxable amount stood at 821,415 dollars from 2012 to 2016, the years that Smith skipped his taxes. The sentence ordered Smith to clear all his outstanding, which includes taxes, penalties, and interest on the accumulated amount.

On the 10th of December 2020, Smith pleaded to be guilty of the offenses leveled against him, thus setting his release on bond. The next date for reporting to prison is scheduled for the 30th of June 2021.

The Internal Revenue Service – Criminal Investigation Division was involved in the investigation of the case. At the same time, the prosecution decree was accorded by Assistant U.S. Attorney Michael S. McGarry.