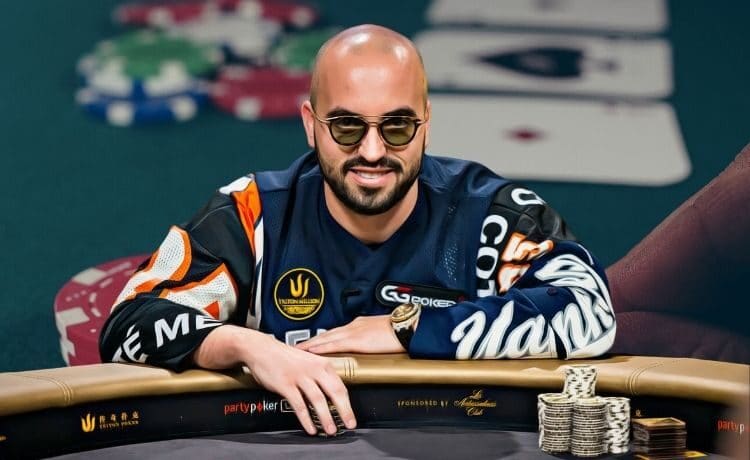 The poker space is filled with numerous well-known personalities, but only a few match the stature of Bryn Kenney. Bryn has scored the most live poker earnings worldwide, amassing over 56,403,500 dollars during his career. With the player still active in the circuit, the numbers will only go higher.

Recently, the poker legend took part in an interview with Sarah Herring from PokerNews. The interview took place when in Las Vegas, and it involved several illustrious topics like:

Kenney openly stated his opinions, and the star did not hold back in the interview either. Kenney said that the tournament does not hold any interest. However, Kenney will play if called upon.

He added that such events occur routinely, and he holds no interest in joining them. With that said, Kenney’s focus is always on poker, but earning the title and winning the prize is not attractive.

How the Poker Pro Perceives Happiness

Over the past few years, Kenney has focused on health and lost over 60 pounds. With small health-related changes, the legend feels calmer than ever.

After Sarah touched on health, Kenney stated that staying committed to something is the way to go. Unless there is a precise determination to be healthy, the cycle of losing and adding weight will continue. The player is quitting smoking and feels it is time to cleanse the system. Focusing on health surrounds everything with good energy, and Kenney loves it.

Being the Player with Most Poker Winnings

Amassing over 56 million dollars is enough to state that Kenney stands atop the entire poker sector. However, Kenney thinks there were many mistakes during his career. Most of them have been related to money and being careless about its spending. But it is important to leave those things behind and focus on growing.

Kenney stated that Hellmuth deserves all the respect and credit as the player has a remarkable instinct. But when it comes to being the best poker player, Kenney will always be the winner. Kenney added that he is ready to play Phil at any game and any limit. Whenever Phil is ready, Kenney can prove who is the best poker player.