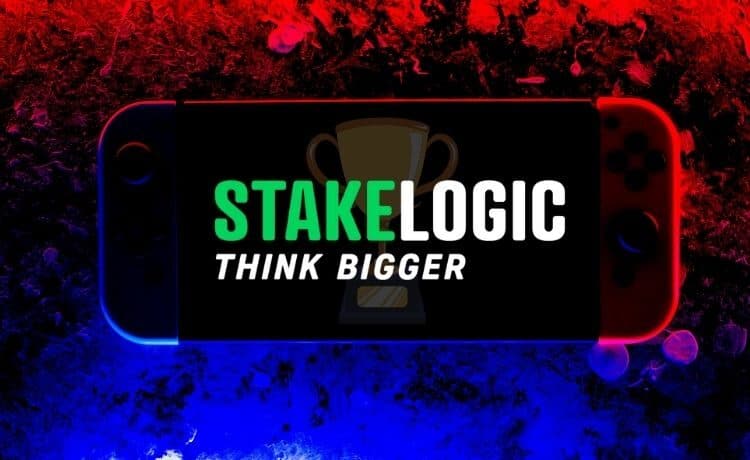 After the Commission for the Regulation of Gambling and Lotteries in Ukraine (KRAIL) introduced a B2B license in May, Stakelogic became the first service provider to be given a supplier license. Stakelogic’s whole game suite has been approved by the Malta Gaming Authority, Romania’s ONJN, and the UK Gambling Commission, and now Ukrainian gamers will have access to the company’s video slots.

KRAIL has approved a number of popular titles for the Ukrainian market, including Black Gold 2TM MegawaysTM and Giant’s Fortune MegawaysTM, along with the Super StakeTM game collection and the recently released Live Casino offering. It has Roulette, Blackjack, and a variety of game shows.

Stephan van den Oetelaar, CEO at Stakelogic, said that the Ukrainian market has been on their radar for some time, with prominent CIS market specialists considering it to be the territory with the highest potential in the region.

Engaging with officials in “tight countries like the UK,” according to Van den Oetelaar, implies that Stakelogic is ready for any eventuality in Ukraine.