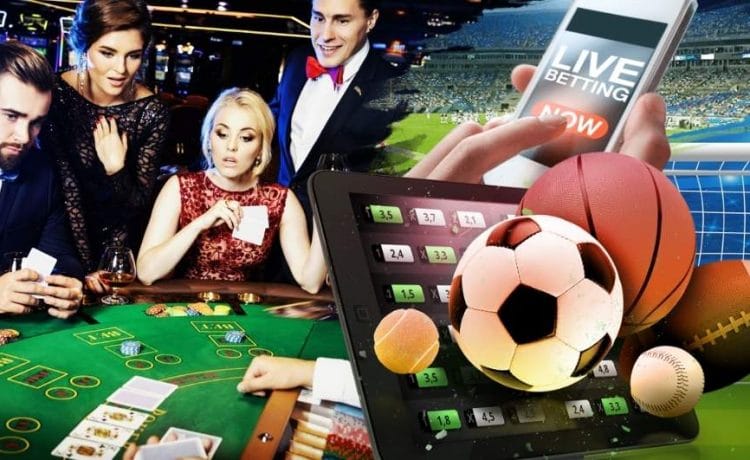 The Secretary of the State of California announced recently that the tribal lobby has successfully gathered a substantial number of signatures from the public on their petitions. This means that the petitions will be up for a vote in the November 2022 election. The petition by the coalition was launched to curb the spread of online sports betting in the state. Some legislators and out of California businesses were in favor of introducing online sports betting. But the tribal leaders feel that such a measure will reduce the footfall in physical casinos.

The tribal coalition of California is likely to face some opposition from the non-tribal card-room operators in the state. But the tribes have access to a lot more resources in order to convince voters to vote for them. The near about 80 tribes of California earn almost $8 billion in revenue from gambling annually. In 2008 the California tribes had spent nearly $115 million to protect their four gaming compacts from interference by non-tribal gambling interests in the state. This means that it is highly likely that tribes of California will gain a monopoly over the huge market of legal sports gambling in the state.

But experts believe that Nevada gambling enterprises will not interfere with the tribes’ expansion ambitions. Nevada interests have already been defeated many times when going against the tribes, so the Nevada casinos no longer attempt to control tribal ambitions. Rather they try to sign partnership deals with the tribes. It is expected that very soon, sports wagers will be a common feature in the tribal casinos of California. 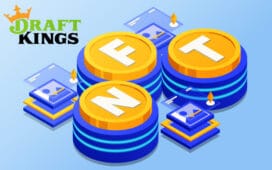 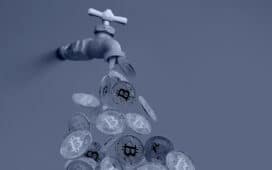 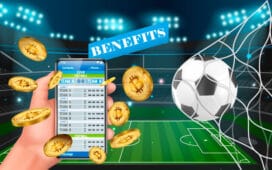 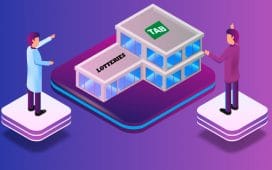 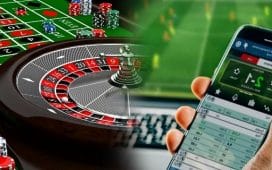