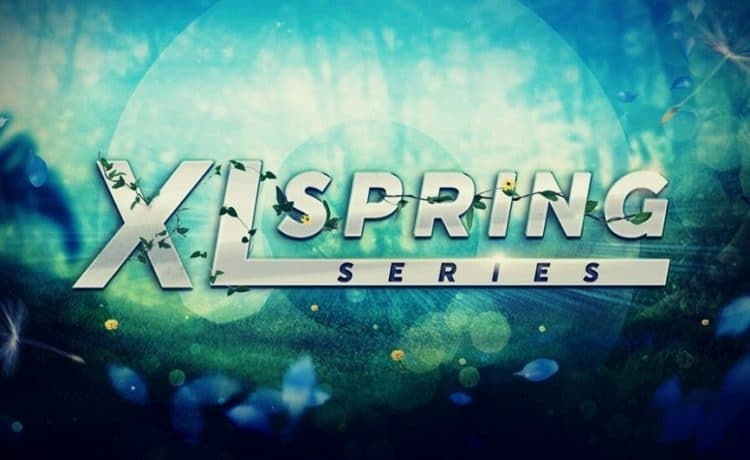 The most-awaited $1 million guaranteed XL Spring Series has kicked off online at the 888poker, having four different events along with the $50,000 opening event. Christopher “MAKKAPAKKK” Johnson won the opening event.

The live event is also broadcast on the 888poker TV Twitch channel and Nick Wealthall, and David Tuchman. Along with Johnson, Ukraine’s Sultanhcik, Brazil’s Lourimar, and UKs GodfateR2AA won the XL Spring Events on an opening day.

It took 9 1/2 hours for Christopher to make way through the field of 1,353 entries and taking down the prize of $9,884 in the XL Spring opening event.

On the initial stage of the event, Johnson, who hails from the UK, went on neck-to-neck during the final table. He was the only one who started the final table, having more than 5 million chips and didn’t lose any lead. This UK poker expert player has earned around $2.5 million in online poker games.

The mini opening of XL Spring of $25,000 is a mini version featuring a $16.50 buy-in and $25,000 prize money guarantee. This prize money guarantee boosted the tournament with $2,200 in extra value to over 180 players. This mini-version marathon lasted for 10 1/2 hours which saw Ukraine’s Sultanhcik as the winner and winning the $3,653 as prize money.

Similarly, UKs “whooosh” was the third winner with $1,963, and Denmark’s N33dCoaching winning the fourth position with $1,443 prize money.

This micro-opening tournament ended after the three-way deal was signed after Brazil’s Lourimar won the event for $1,221.

This late opening was the final event of XL Spring on Sunday. The final tournament saw a $15,000 winning prize as only 19 players shy of meeting the prize.

Of all the 19 players, Brazil’s Mribeiro won $1,053, and tenshj winning $1,442 were the only ones banking four winning prize digits.