Coin Shortage Adds Worry for Casinos in Vegas After Reopening 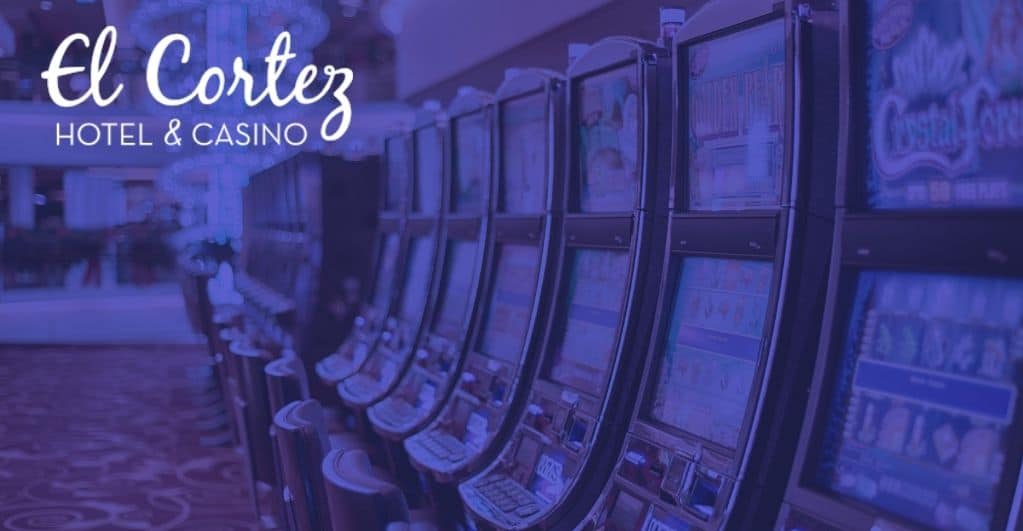 Despite several measures taken by the U.S. government and the reopening of casinos in various parts of the country to revive the economy, problems do not seem to end. Now, it is the coin shortage that is haunting coin-operated gaming facilities such as the El Cortez Hotel & Casino in Las Vegas, Nevada.

After the casinos were ordered to shut down in March 2020 due to the pandemic, the El Cortez Hotel & Casino deposited more than 75% of its coins to the banks, hoping to transact them once the operations resume.

Contrary to the casino’s request of 30,000 dollars, it was delivered a meager 500 dollars in quarters by Brink’s Co. at the time of its reopening. Responding to the casino’s concern, Brink cited a lack of coins in the market being the only reason behind it.

Since the entire nation was thrown into lockdown, the businesses and banks ceased to operate. Disruption in cash flow, production of coins, and increased digital transactions impacted the coin circulation, said the U.S. Federal Reserve.

The El Cortez Hotel & Casino has a long history of serving casino enthusiasts since the 1940s and is doing its best to comply with the safety guidelines to protect its guests from coronavirus. Coin shortage, however, is adding more to its worry.

To everyone’s surprise, it is not only coin-operated casinos but also those that require cash or vouchers to operate. For such casinos, the Illinois Gaming Board on 23rd July 2020 ordered redemption of tickets below the value of paper money while receiving the rest as a voucher. Some casinos are asking their customers to bring in more coins to deal with the coin shortage.

Realizing that the coin shortage will make it difficult to operate, the El Cortez Hotel & Casino has come up with a solution where it waived off the 5% fee to be charged from the players for converting coins into cash at the CoinMax stations. With that, the casino is hoping to maintain a coin reserve of 10,000 dollars, said Adam Wiesberg, El Cortez Hotel & Casino’s General Manager.

Resumption of coin production at full capacity by the U.S. Mint since mid-June 2020, coupled with economic recovery and reopening of businesses, will help rebuild the Federal Reserve’s coin inventories. Casinos can expect that the coin shortage would no longer be an issue for them.