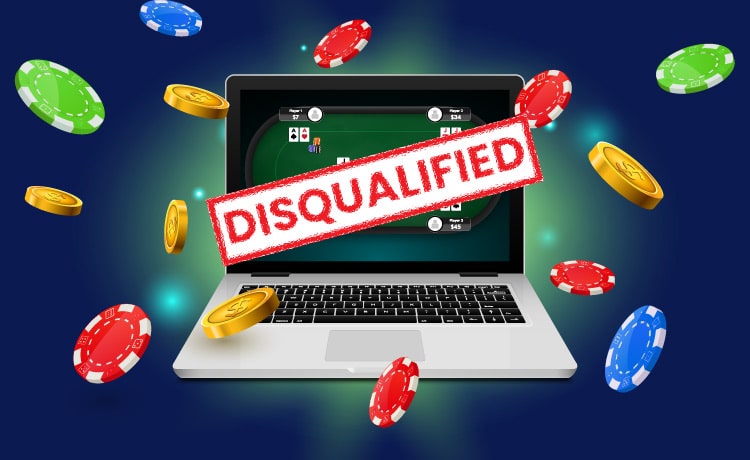 David Afework had defeated 2,088 other players to win WTP500, and he was supposed to earn $160,210 as prize money. But he was disqualified and lost his winnings after the event organizer’s partypoker, and World Poker Tour accused him of breaching game integrity.

Afework has since then challenged his disqualification on the TwoPlusTwo forum by posting under his gaming alias Devplaza. Afework was accused of having allowed third-party access to his tournament account. But he refused this claim and said that he conducted his gameplay entirely from his Dell laptop and the only person who saw him playing the tournament was his girlfriend, who does not play poker.

But Afework has admitted that he has some idea as to where this confusion was stemming from. Afework is roommates with another ex-poker player who he did not reveal. He believes that both he and his roommate probably have the same IP address. But he stands by his claim that he was the only one who was operating his account.

Afework had a brilliant final round at the WPT500 event 25. He even earned £18000 on a roulette event. But all his winnings have been confiscated. Afework has posted that he has lodged a complaint with the UK Gambling Commission against the partypoker.

The World Poker Tour has not given any statements on the issue, but the partypoker has a public statement. They have said that they take great pains to ensure that a proactive, efficient game integrity team monitors any potential breaches. In case of a violation, like giving access to a third party, they have a right to take any action they deem appropriate.

According to WPT500 rules, the winnings confiscated from Afework will re-distributed among the other players. They will also go up on the rankings by one spot after removing Afework from the list. The new WPT500 champion will then be Henning Andre, and the second prize winner will be Jaime Staples.

Staples is set to earn a massive $108,795 prize from the tournament. But he believes any breaches of in-game integrity are always a sad event for players. He, however, believes that party. Poker’s decision is valid because he has worked with many game integrity teams over the years.

It now remains to see whether the UK legal process will help Afework win back his prize money.